What we’re all about

We believe that integrity, work ethic, fearlessness, and accountability shaped our creation, and will be the same characteristics that carry us into the future. Through leadership, innovation, and creativity, we aim to provide outstanding service to the electric motor industry. 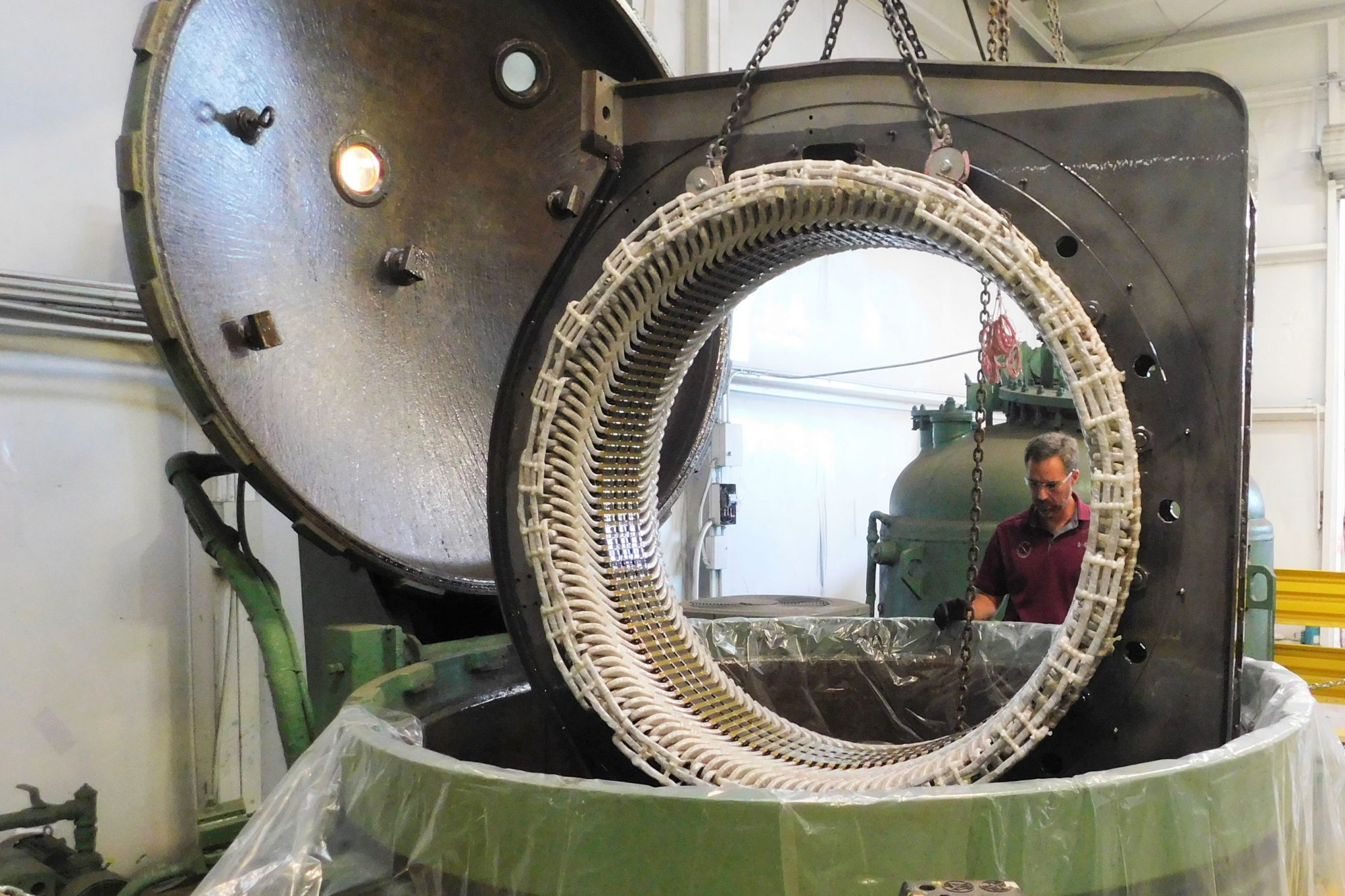 Instinct and guts drove Higinio “Tico” Rodriguez to leave Cuba when Fidel Castro came to power in 1959. “He wasn’t sure why at the time, but he just knew he had to get out of there,” said his son, Victor Rodriguez. “He knew that something just wasn’t quite right.”

With five dollars in his pocket and an 8th-grade education, Tico Rodriguez left his homeland and never looked back. Two decades later, in 1978, it was the same instinct and guts that drove him to start his own motor-repair shop in Pensacola, FL.

Victor Rodriguez said his father built Gulf Coast Electric Motor Service Inc (GCEMS) with a simple philosophy – “Say yes now, and figure out how to do it later,” he explained. This mentality allowed the small company to take on large, challenging jobs that separated it from the rest of the pack. Even now, three years after Tico’s death in 2015 at the age of 79, his wife, Susana, and their three sons (Higinio, 55; Moises, 49; and Victor, 44) run the company with the “never-say-no” attitude at its core.

Our team is dedicated to quality solutions

We are proud to be a minority woman-owned business, providing quality service to the electric motor industry. Our team is here to serve you.

Check on your repair!

Get in touch so we can work together.